Shopping Cart
Your Cart is Empty
Quantity:
Subtotal
Taxes
Shipping
Total
There was an error with PayPalClick here to try again

Thank you for your business!You should be receiving an order confirmation from Paypal shortly.Exit Shopping Cart

ONE DAY- 2 PERFORMANCES ONLY 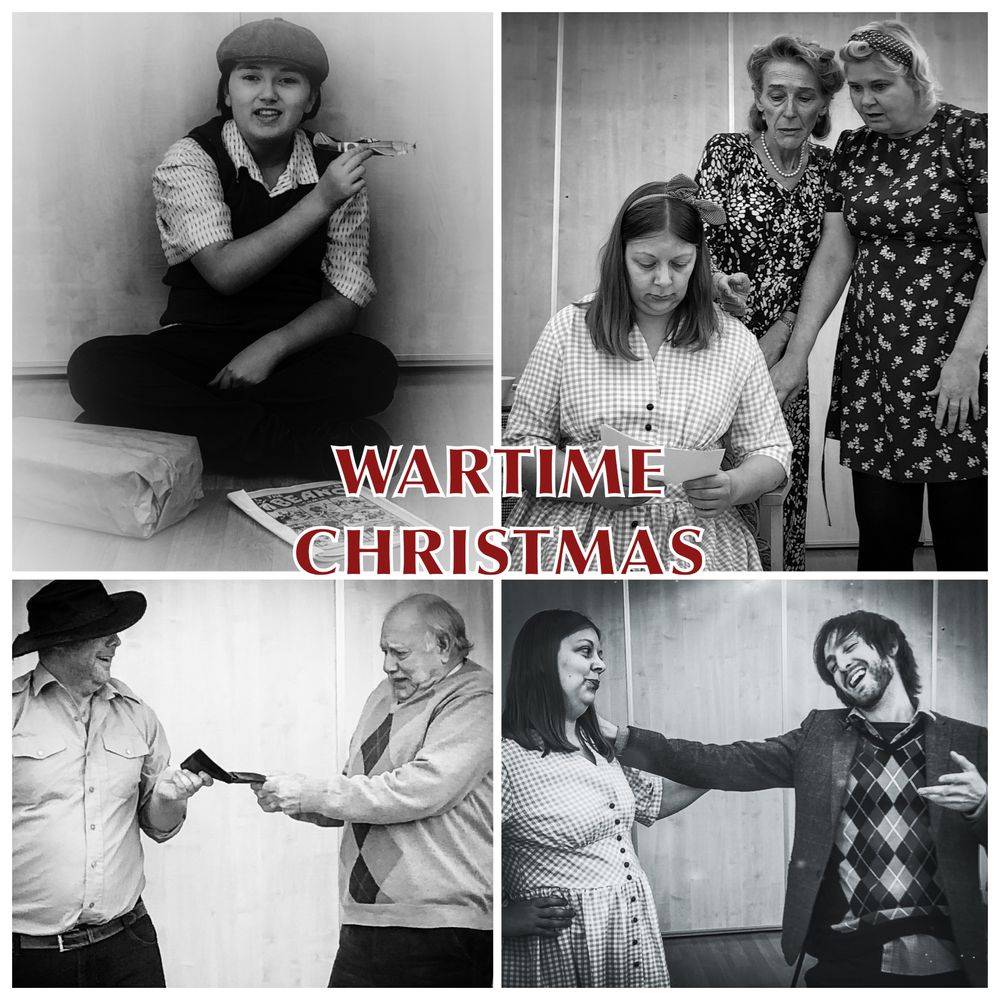 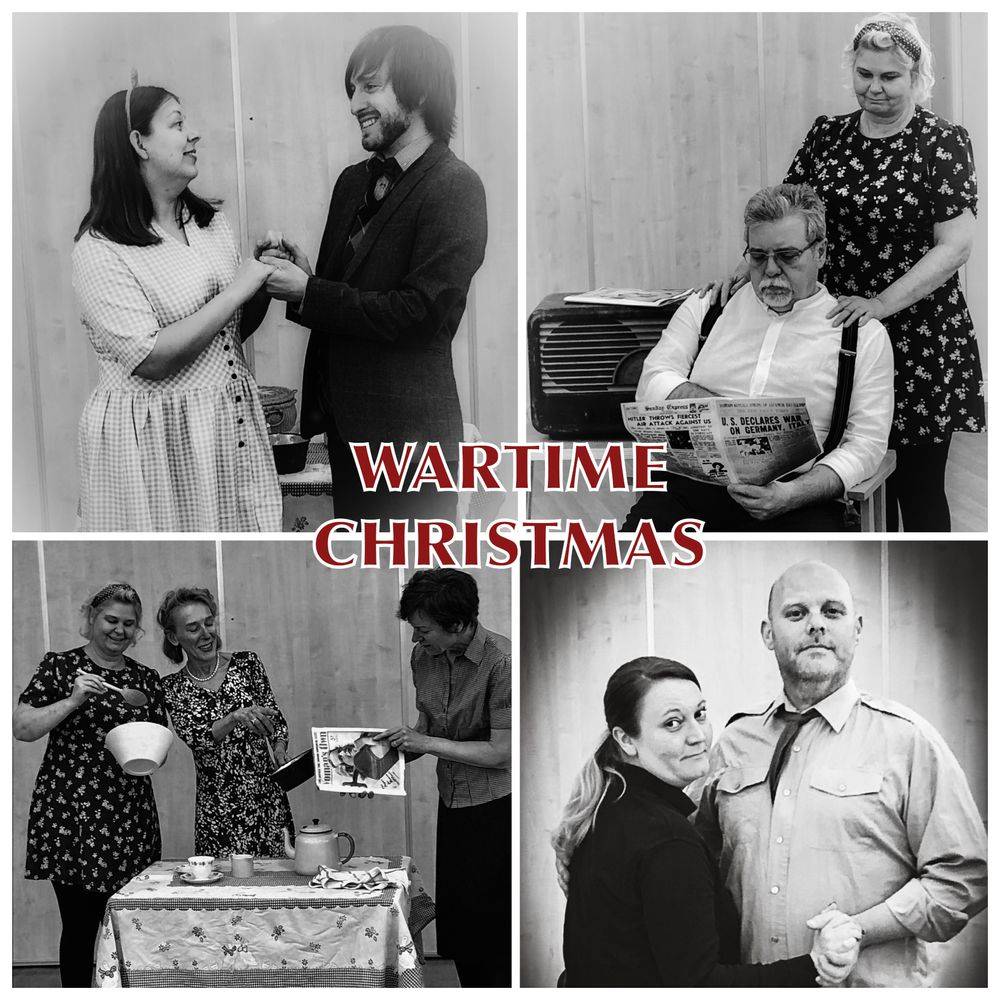 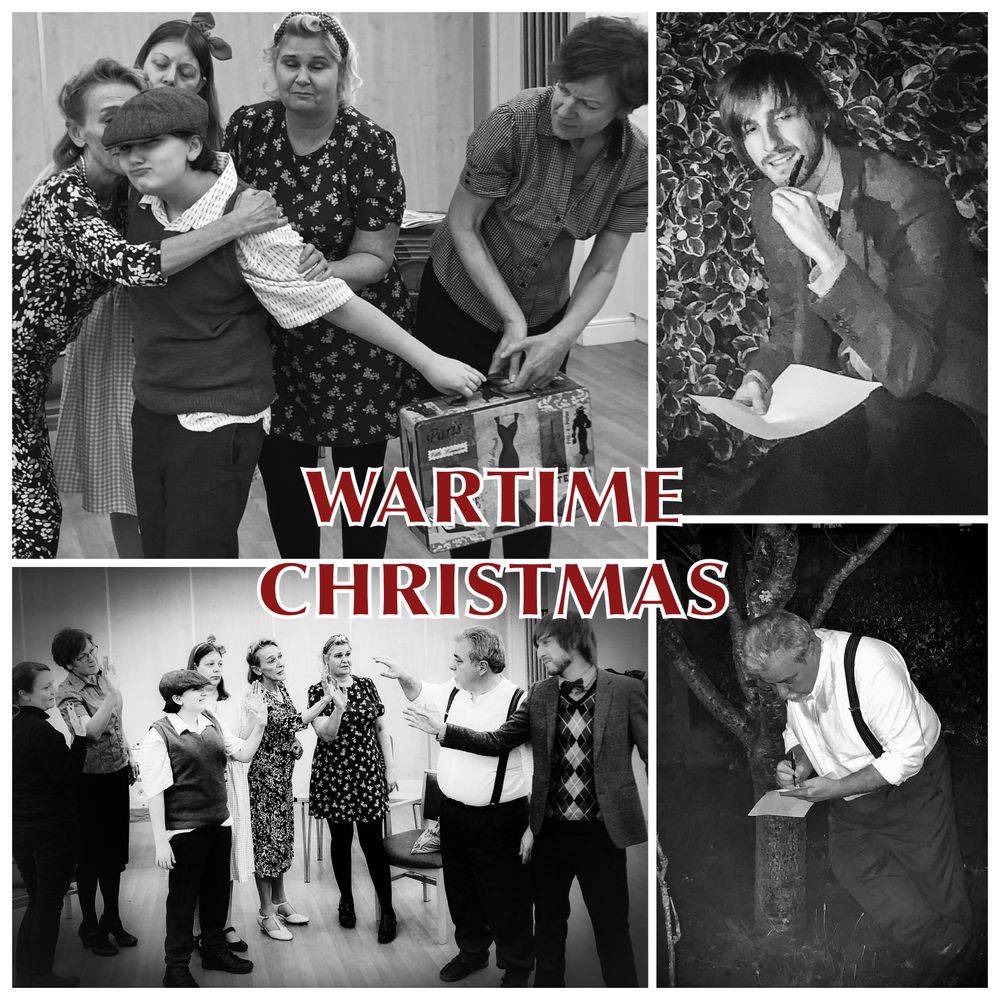 W.C.P commemorated the 80th anniversary of the beginning of The Second World War with a BRAND NEW PRODUCTION staged in the community at Derriford United Reform Church H​all - telling the story of a family, and the colourful characters who come into their lives, during the six Christmases of the Second World War.

Based on real life recorded experiences and events- this light hearted yet poignant account of Christmas on The Homefront was a huge hit with audiences- who were invited to singalong to Christmas classics and wartime songs of the period- taking a stroll down memory lane - and remembering Christmas past.

THAN​KYOU if you supported this memorable community production!